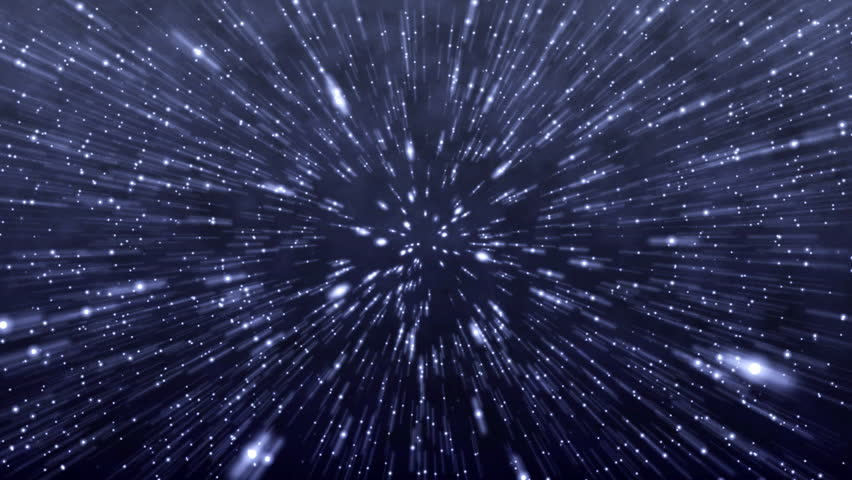 The cockpit filled with smoke as Captain Ray Braxton scrambled to put out the fire. For everyone he extinguished, another came to life. He glanced at the viewscreen hoping to see where his runaway ship was going, but it showed only a pattern of black and white lines before it exploded. The captain shielded his face as shrapnel blew out across the command area. Glass and metal shards cut across his arm and embedded in his chest. The pain was something he would have to deal with later, provided there was a later. The ship rocked with another explosion. He turned to the rear of the cockpit and, through the window of the emergency door, saw part of the ship missing. The cabin went dark with the fires offering the only light.

Braxton ran to the control panel. He flipped switches and pushed buttons in a futile attempt to get what was left of his ship under control. Frustrated, he slammed his fists against the panel. Lights and gauges came to life. A smile crossed his weathered face. There was hope after all. He made his way back to his chair and strapped in.

A pad on the arm of the chair gave him control of the helm. He tapped in a series of numbers and whispered a prayer. There was no telling where he was or if the helm would respond. He dug his fingers into the armrests and closed his eyes. Whatever was about to happen, it would be the beginning of a brand-new adventure.